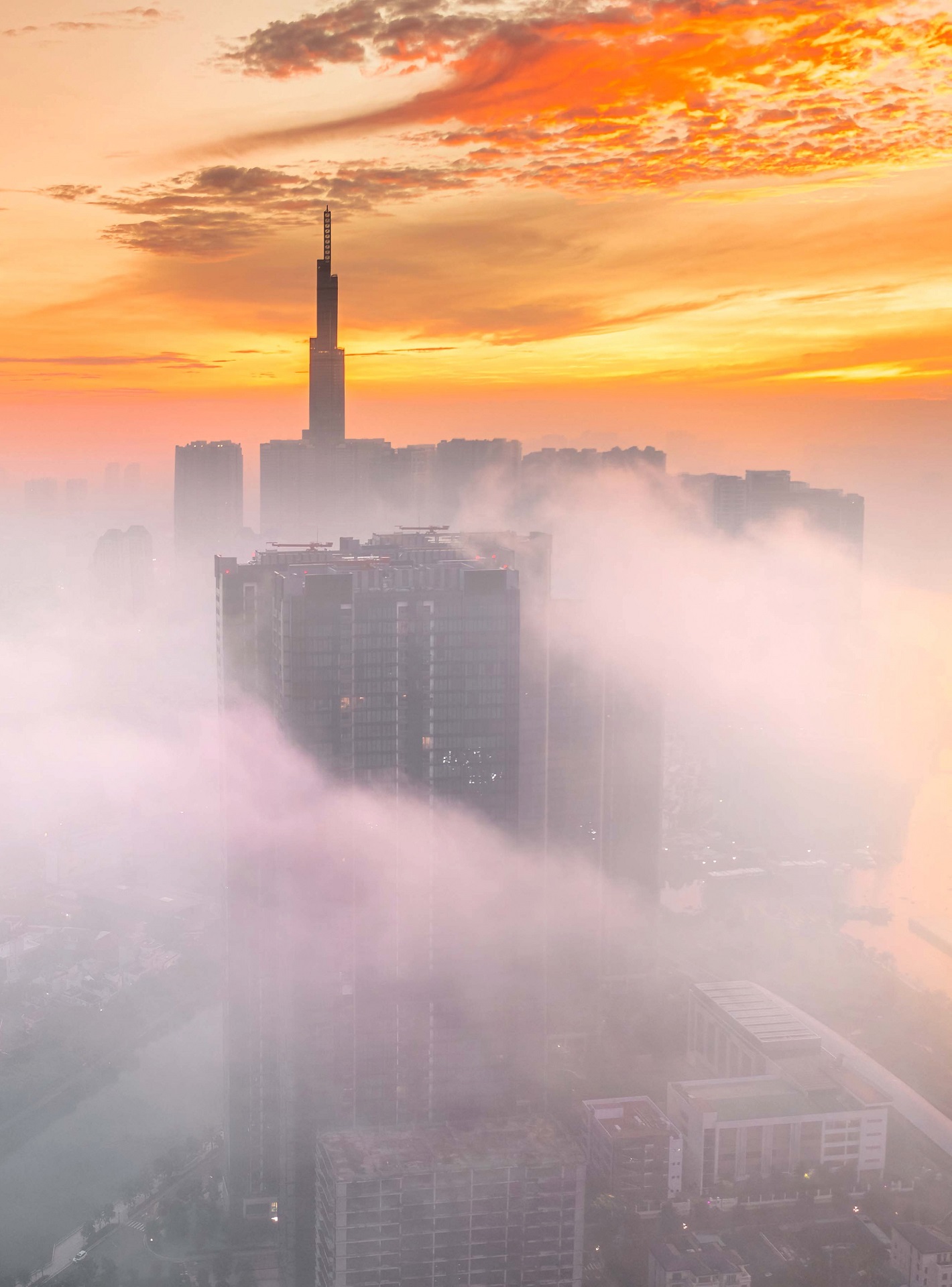 1. The EU’s suspension of the CAI

Considering her recent hardship in the global market, China has been trying to conclude several trade agreements to bolster her investment attractiveness, including the Comprehensive Agreement on Investment (CAI) with European Union. However, on May 20, 2021, the EU Parliament decided to freeze the ratification process of the CAI,1 despite the apparent successful agreement on the CAI principle by both parties in December 2020. This is the direct retaliation of the EU to China’s sanctions on several high-profile members of the EU. 2. Overview of the CAI

The CAI would be one of the most ambitious treaties that China has ever concluded. The novelty of the CAI can be summarized into several notable points as follows

First, the CAI aims to create a level playing field for China and the EU. The CAI provides very clear rules to balance China’s reservations in areas such as Chinese state-owned enterprises, transparency of subsidies, forced technology transfers and other distortive practices. The implementation of the CAI promises a new treatment standard for EU investors in China, thus increasing the attractiveness of China’s market.

Second, the CAI opens up market access into China’s market for EU investors extensively. Both parties of the CAI expect to improve the market access in the host country of investment. The CAI will help EU manufacturers gain access to potential fields of the Chinese market, such as electric vehicles, telecommunications, and private hospitals.

Third, the CAI promotes sustainable development. The CAI requests a values-based investment relationship that includes social responsibility, labor, and climate/environmental change. However, there are doubts about the actual implementation of these commitments from China’s side.

3. Vietnam as an alternative investment destination

Despite cheap and skilled labor, huge market, well-established infrastructure that China can provide to the foreign investors, there have been several concerns that make these investors consider relocation of their businesses to other countries. The CAI is designed to address these concerns (e.g., forced technology transfer, anti-competitive subsidies, etc.), but the suspension of the CAI, seemingly derived from the troubled relations between the EU and China, would certainly heighten these concerns.

First, Vietnam has been a beneficiary of the trade war between the US and China. Since the beginning of tensions between the US and China, Vietnam has received increasing investment from investors who are dissatisfied with their businesses in China. In the first 5 months of 2021, the FDI index in Vietnam is estimated at about 14 billion USD. Hong Kong, the US, China, Korea and Japan are some of the biggest FDI countries in Vietnam.

Second, Vietnam’s success in signing various trade and investment treaties such as the EVFTA/EVIPA, CPTPP and RCEP would bolster foreign investment into Vietnam. The ratification of the EVFTA will create opportunities for Vietnam to attract foreign investment, boost socio-economic development, and access the advanced technology of the EU countries. The extensive reduction of tariff will surely promote trade and the comprehensive investment protection guarantees a safe business climate for EU investors in Vietnam.

Third, the fracture of the China-EU investment relation would contribute to the ongoing shift of investment flow from China to Vietnam. Vietnam has paved a pathway to start reaping the benefit from global economic integration. Meanwhile, China is in a deep struggle with political and foreign relations issues, which cause certain negative economic impacts on China’s market, with the suspension of the CAI as an example. In a way, this eases competition for smaller but more agile countries like Vietnam to earn their place in the global market alongside other economic giants like China, the EU or the US.

4. The trade relationship between EU and Vietnam

The suspension of the CAI comes directly from China’s retaliatory sanction of several EU members against their outcry over China’s violation of human rights. China would continue to experience turbulence in economic relations due to its extreme internal regulations and aggressive foreign policy.