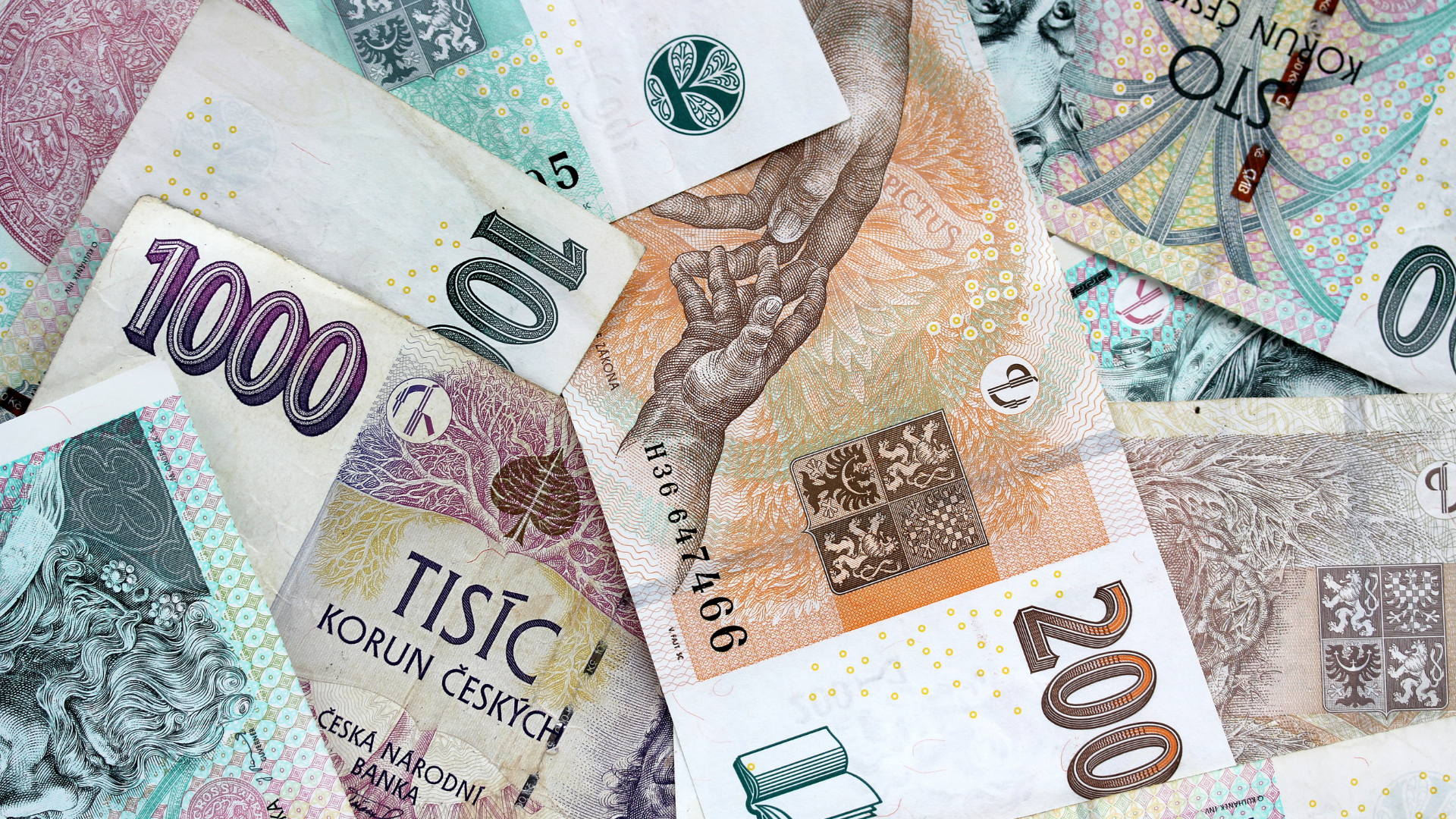 2. FOREIGN EXCHANGE TRANSACTION MEANS
Circular 02 allows foreign exchange transactions to be conducted directly or by electronic means and telephonically. Parties to foreign currency transactions made via electronic and telephonic means shall agree upon and take responsibility for these transactions. Thus, ensuring security, safety, protection of data and confidentiality. All data messages will have the same validity as a written document if it meets the requirements under Article 12 of the Law on e-transactions.
For transactions between licensed CIs that are concluded by electronic or telephonic means the parties thereto must send confirmations of the transaction to each other. The transaction support unit of each party shall make and send a confirmation of the transaction within the transaction date. Circular 02 also recognises the Society for Worldwide Interbank and Financial Telecommunication (SWIFT), a global payment processing network, to confirm foreign exchange transactions. Licensed CIs must formulate procedures for the creation of sending and receipt of confirmations to ensure safety and prevent risk. If such confirmation is sent via fax or email, the parties must send each other the original hard copy within ten working days. The previous regulated period under Circular 15 was five working days.
On the other hand, for the transactions between a licensed credit institution and its customers, the confirmation of transaction shall be sent no later than the next following working day.