Gazprom is a Russian majority state-owned multinational energy corporation. In 2016, Gazprom produced 12% of the global output of natural gas. Gazprom exports the gas through pipelines that it builds, owns, operates in Russia and overseas, such as Nord Stream and Turk Stream. It is believed that Gazprom invoked a force majeure clause in a letter sent to at least three European partners to avoid compensation for reducing its gas supplies in mid-July this year.

Force majeure is a standard contract provision that releases parties from responsibility for fulfilling their commitments in the case of extreme events such as war, storms or fires which is out of the company’s control. By invoking it, Gazprom is asserting it should not be held responsible for reneging on promised gas shipments to Europe in the context of the war in Ukraine.

Gas delivery via the Nord Stream pipeline has been paused since July 11 as the pipeline undergoes scheduled maintenance — but even before that, the flow of gas from Russia to Europe had slowed dramatically. Gazprom slashed gas deliveries through Nord Stream 1 to 40 percent of its capacity on June 14, the date on which Gazprom later indicated as the start of the force majeure. 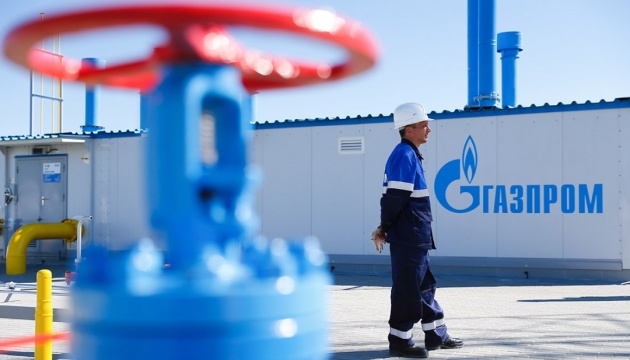 Europe fears Moscow could keep the pipeline inactive in retaliation for sanctions imposed on Russia over the war in Ukraine, heightening an energy crisis that is already tipping the region into recession.

From the perspective of international law, specifically the Vienna Convention on the International Sale of Goods (CISG for short), the term “force majeure” is not mentioned but only introduces the concept of “impediment” encountered by the violating party (according to Article 79.1 of the CISG), which may exempt the violating party from the performance of his obligations. Accordingly, the elements constituting an “impediment” include: (i) being beyond his control; (ii) consequences cannot be foreseen and cannot be avoided or overcome as well as (iii) cannot be remedied.

According to Vietnamese law, under the Civil Code 2015, a force majeure event is “An event that occurs objectively, which cannot be foreseen and cannot be remedied even though all necessary and permissible measures have been applied”. Force majeure events, according to the provisions of Article 156, include the following three signs: (i) objective; (ii) unforeseeable; and (iii) cannot be resolved or remedied.

Thus, it can be seen that the term “force majeure event” under Vietnamese law is quite similar to the term “impediment” in the CISG. However, under any Vietnamese or foreign legal document, however defined, a party is only actually exempt from legal obligations when a “force majeure event” or an “impediment” is recognized and authorized and applied by a competent jurisdiction.