US FOREIGN CORRUPT PRACTICES ACT AND ITS APPLICATION TO FOREIGN ENTERPRISES |

US FOREIGN CORRUPT PRACTICES ACT AND ITS APPLICATION TO FOREIGN ENTERPRISES |

US FOREIGN CORRUPT PRACTICES ACT AND ITS APPLICATION TO FOREIGN ENTERPRISES 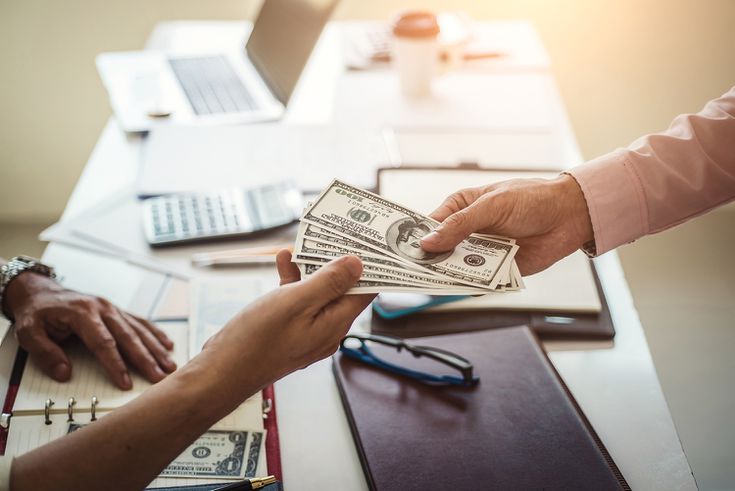 1. Introduction of the Foreign Corrupt Practices Act
Corruption and bribery, which distort public spending and discourage investment and growth, has long been a pressing issue that requires attention and strict handling. The United States (“US”) was a pioneer in passing legislation against the payment of bribes when it first introduced the Foreign Corrupt Practices Act (“FCPA”) in 1977. The act was an effort to address concerns over the integrity of US markets, targeting corruption and bribery internationally.
The FCPA is part of the US Securities Exchange Act of 1934 and has two main provisions:
(i) the anti-bribery provisions; and
(ii) the books and records and internal control provisions
Accordingly, among other things, the FCPA anti-bribery provisions prohibit the corrupt payment of money or “anything of value” to a “foreign official” in order to “obtain or retain business”. Things of value include excessive travel or entertainment expenses, a promise of future employment or any gifts which are intended to obtain or retain business or any other improper advantage.
2. Recent high-profile case relating to the sanction of listed companies under FCPA
Recently, on February 17, 2022, a Seoul-based enterprise named KT Corporation (“KT”) was announced by the United States Securities and Exchange Commission (“SEC”) to be in violation of the FCPA by providing improper payments for the benefit of government officials in Korea and Vietnam, and is subject to $6.3 million penalties and disgorgement to resolve those charges.
The case has gained the public’s attention since the bribery didn’t take place in the US’s territory, none of the persons giving or receiving the bribe was a US citizen, and KT isn’t a US company. Actually, the FCPA applies to any person who has a certain degree of connection to the US and KT’s securities are traded on the New York Stock Exchange, that is why it is subject to the FCPA regulations What’s even more notable is that, in November 2021, KT and 14 of its executives have already been indicted by South Korean authorities for criminal violations related to illegal political contributions from the slush funds and improper book keeping. However, even after being ruled upon by the Korean authorities, KT is still charged millions of dollars under the FCPA for the same charges. In other words, the acts previously punished overseas can still be punished again under the FCPA.

3. Punishment under the FCPA
The Department of Justice (“DOJ”) and the SEC share enforcement authority under the Act. The DOJ has criminal enforcement authority and the SEC has civil enforcement authority. In practice, the DOJ and SEC settle most FCPA investigations with subject companies rather than obtaining a conviction or court judgment. FCPA settlements generally require cooperation with the government, payment of penalties, and remediation commitments.
In the case of KT, KT has settled to pay approximately $3.5 million in civil penalties and $2.8 million in disgorgement. It now also has to report to the SEC every six months for two years about “the status of its remediation and implementation of compliance measures”.
The SEC may pursue civil actions against corporations and their officers, directors, employees, agents, or stockholders for any violations of the anti-bribery and the accounting provisions. For violations of the anti-bribery provisions, corporations and other business entities are subject to a civil penalty of up to $16,000 per violation. For violations of the accounting provisions, the specified dollar limitations are based on the egregiousness of the violation, ranging from $7,500 to $150,000 for an individual and $75,000 to $725,000 for a company. The SEC may obtain civil penalties both in actions filed in federal court and in administrative proceedings.
Individual or entity that violates the FCPA can also be subject to criminal charges by the DOJ, which might lead to imprisonment or a fine, in addition to penalties by the SEC of up to $500,000 or the amount by which the entity profited from the offense.

4. Conclusion
Given the above, foreign companies, including Vietnamese companies which are listed or plan to be listed in the US, should precisely understand their obligations under the FCPA to avoid unwanted attention from the US authorities.
Businesses must ensure that their activities are conducted in a completely transparent manner at any place of business even outside the US. Foreign businesses listed in the United States must not engage in any kind of bribery anywhere, otherwise they shall face penalties under the FCPA.
This requires, among other things, maintaining accurate books and records, implementing and maintaining an adequate system of internal audit controls, e.g., financial statements, revenues. expenditures showing signs of violations of all sorts, etc., constantly access your level of FCPA risk, creating an FCPA-based compliance team, etc . In any case, seeking experts’ advice and assistance is always recommended for the best and most-secured outcome.