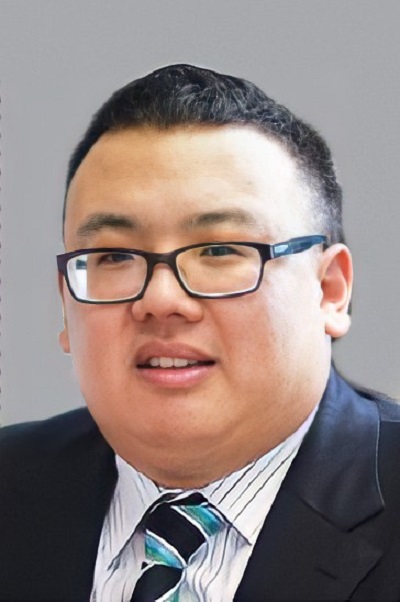 Prior to joining VCI Legal, Kent was a senior foreign attorney and partner at APEX LLC, a first tier law firm in Korea.

Kent now heads the Banking & Capital Markets team at VCI Legal. Kent represents major Korean financial institutions investing overseas (especially in ASEAN countries) as well as foreign clients with business interests in Korea and Vietnam. Kent worked for several years at JLT Risk Solutions (US branch of Jardine Lloyd Thompson, a major UK reinsurer) as a risk and compliance manager and he has practiced at top law firms in the US, Korea, New Zealand and Cambodia. He has published numerous journal articles and given lectures on foreign investment, project finance and M&A.

Kent served on the Board of Directors of The Kiwi Chamber (New Zealand Chamber of Commerce in Korea) between 2009-2011. He was awarded the title of “IBA Fellow in International Legal Practice” by the IBA and the College of Law, England & Wales in 2010 and was named an Asialaw Leading Lawyer in Banking & Finance/Capital Markets in 2012 (Korea) and 2013-2014 (Vietnam).